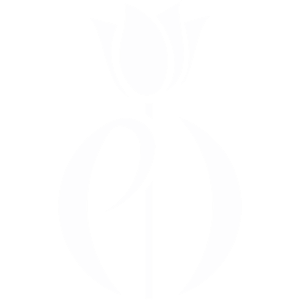 Parkinson’s disease is a difficult subject for over 60,000 American families and the medical community alike. A chronic and progressive movement disorder, Parkinson’s currently has no cure with its causes relatively unknown.

What we do know is that Parkinson's Disease involves the malfunction and death of vital neurons in the brain, primarily within the substantia nigra. This portion of the brain is one of our body’s movement control centers and is located in the brain stem above the spinal cord.

As these neurons decay, the release of dopamine is disrupted to affect the proper functioning of the central nervous system. The result is a lack of control over one’s movement and balance, along with a range of other symptoms.

Although we don’t know the exact cause of Parkinson’s, we do know that a variety of different symptoms can be early warning signs for the disease. Traditionally, these symptoms will occur on one side of the body and move to the other. These symptoms include:

What are the Causes of Parkinson’s Disease?

Although we are not actually sure what causes Parkinson’s, researchers have a found a few contributing factors that can increase the likelihood of the disease.

Dewey bodies are abnormal clumps of proteins found in the brain. If untreated, these clumps can affect the processing center of the brain, causing a variety of neurological issues.

Dopamine is a neurotransmitter that aids in the process of communication. If the amount of dopamine in the brain is low, it may be unable to transfer messages throughout the body. Lack of this chemical could have grave implications when it comes to brain health.

Unfortunately, studies have also shown that as you age your risk of Parkinson’s increases. As you grow older, it’s important to recognize the warning signs so you can figure out a plan of action.

While there is no specific tests to help identify Parkinson’s disease, doctors will perform a physical exam to assess the situation. Shaking or trouble sitting still may be an early warning sign, as well as rigidity. The doctor will try to identify these symptoms during the exam and will ask for family history as well.

Most doctors will prescribe medication to treat the disease. The medications include: